The 29th NSW Coastal Conference will be held in Mantra on Salt Beach, Kingscliff, NSW. Located in The Tweed, Kingscliff is part of one of Australia’s most picturesque coastlines.

The NSW Coastal Conference has grown to become one of the most successful coastal industry events held in Australia. The conference will bring together over 250 delegates from a diverse range of fields, including: all aspects of coastal, estuarine and marine management, science and research, and education, planning, policy and law; and includes representatives from government, the private sector and community groups and the interested public.

The 29th Annual NSW Coastal Conference will be held in Kingscliff located in the Tweed Shire on the NSW North Coast.

The Annual NSW Coastal Management Awards are presented to publicly recognise and acknowledge the contributions of individuals, groups, organisations and agencies toward the ecologically sustainable management of the NSW coastal zone. The Awards will be presented on the evening of Thursday 18th November at the NSW Coastal Conference Dinner. Award finalists are encouraged to attend the Conference Dinner.

The Award Categories Include:

Please contact amy@eastcoastconferences.com.au or 02 6650 9800 if you have any further questions. Entries close Friday 8th October 2021.

View and download past NSW Coastal Conference Papers and Presentations 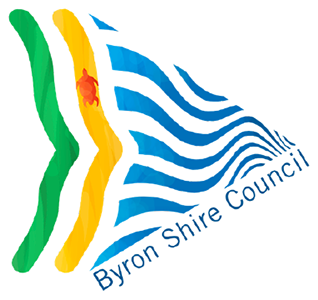 For further information regarding the 2021 NSW Coastal Conference please contact: